Should I Upgrade or Replace My Staircase?
Staircases can last a pretty long time. In Europe, a wooden staircase have been found in a Bronze Age salt mine that is over 3,000 years old and still in great condition. 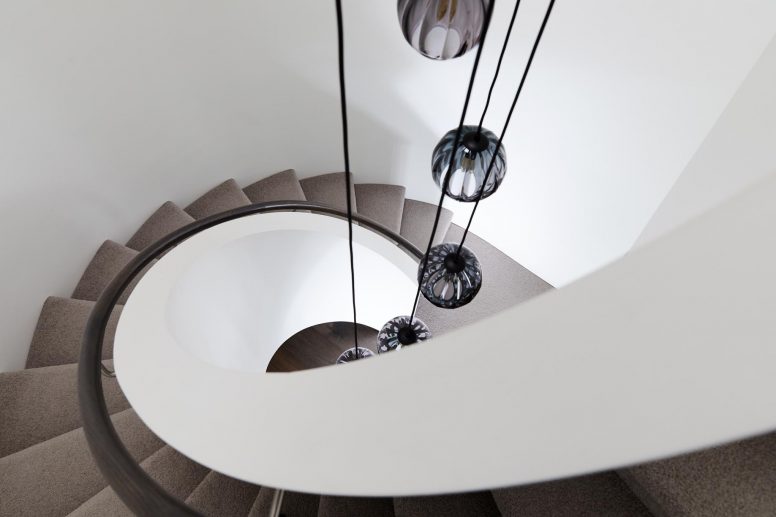 Choosing the right staircase for your new home

Building your dream home is an exciting chapter in anyone’s life. It can feel overwhelming at times – here’s how S&A Stairs can make the process easier for you. 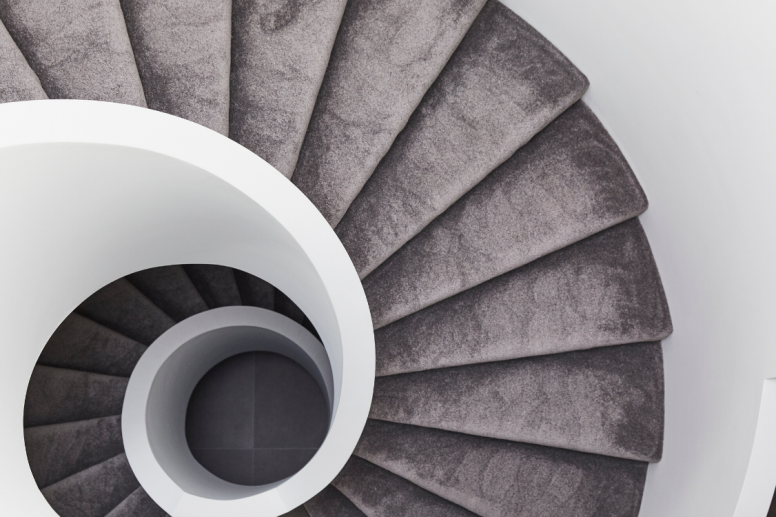 Fever to the Form.

By playing on the form and size of stairs throughout some of Australia’s grandest homes, Martin Friedrich has redefined the way we think and create stairs. 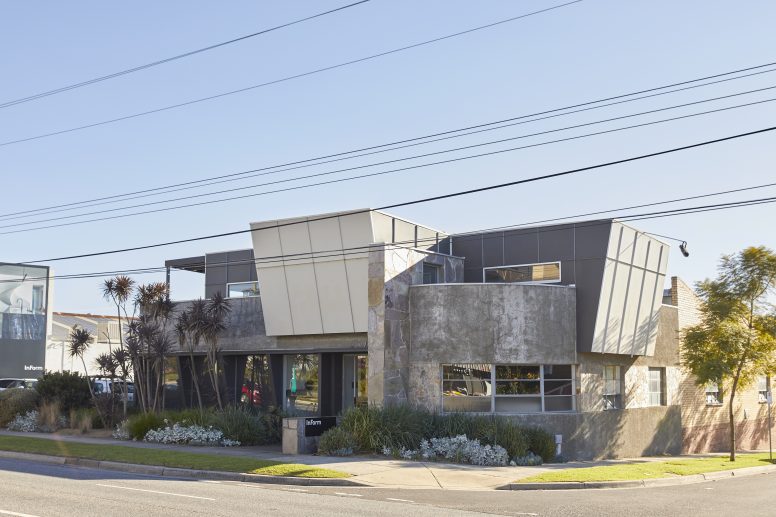 For 25 years, InForm has been building beautiful and accessible homes throughout Melbourne’s suburbs. Minimalist, mid-century influences have made for the perfect family home. 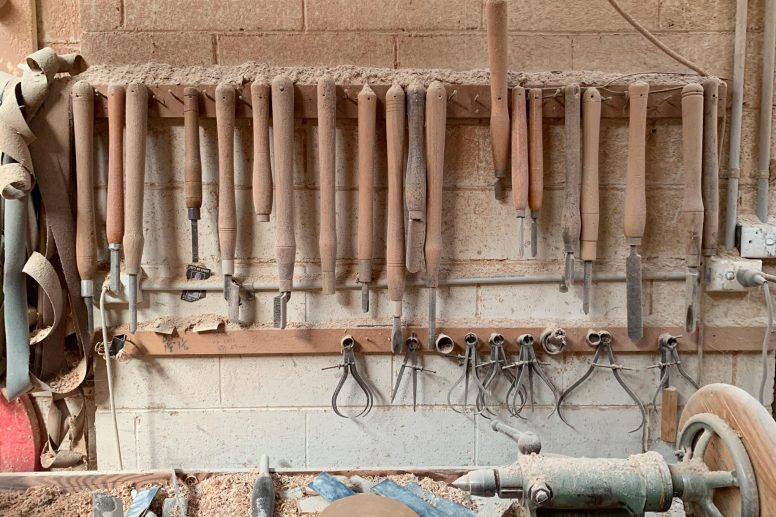 For 35 years, Peter Klauer has worked at the G. J. Lawson Wood-turning in Mordialloc. All the while working with familiar faces just around the corner from S&A Stairs.

Caulfield is one of the richest suburbs in Australia, in terms of its architectural heritage, because it is adorned with homes by many of the country’s most famous Mid-Century Modernist architects. The work of the period was characterised predominantly by post-war migrants who settled in the south eastern suburbs of Melbourne, bringing a whole new […]

Chasing Perfection: Pedrazzini Wooden Boats It was more than 100 years ago when Swisse boat builder, Augusto Pedrazzini started crafting boats by hand on the shores of Lake Zurich. Today, run by his great grandson, Augusto’s incredible search for perfection continues – the boat company started in his name, and still make every boat by […]

You’re not perfect. There are blemishes on your skin, scars and marks and bruises. The natural world certainly isn’t perfect. Every tree bares the marks of the seasons and the elements – curved and best and scarred in ways that make it unique. But these imperfections are the good stuff. The character, the detail, the […]

Brutalism is, perhaps, the most maligned school of architecture in the world. It rose to prominence throughout Europe, America, and even Australia in the post war period between 1950 and 1970, as a response to the decorative periods of architecture at the beginning of the century, like Art Deco in the 1930’s, where architects were […]

Every day is different in the S&A factories around the country. During any given week, we build stairs for houses that range in size and scale, from high end stairs that belong in some of Australia’s most renowned homes, to quaint pieces in home renovations. In our Melbourne factory, there’s a constant flow through the […]

A short history of Australia’s most remarkable timber, Huon Pine. If you head west from Hobart in Tasmania in the car, you can be in some of the oldest forests on earth in just over 90 minutes. The Huon Pine Forests in the state’s southwest are blanketed by narrow trees that shoot up from the […]

It was the middle of the 1960’s and the world was expanding at a rapid rate. You’ve heard of all the stories of the post-war boom in Europe and America, a rise in world housing, culture, and media that had never been seen before. Modern cities were expanding, bursting out from their centers and into […] 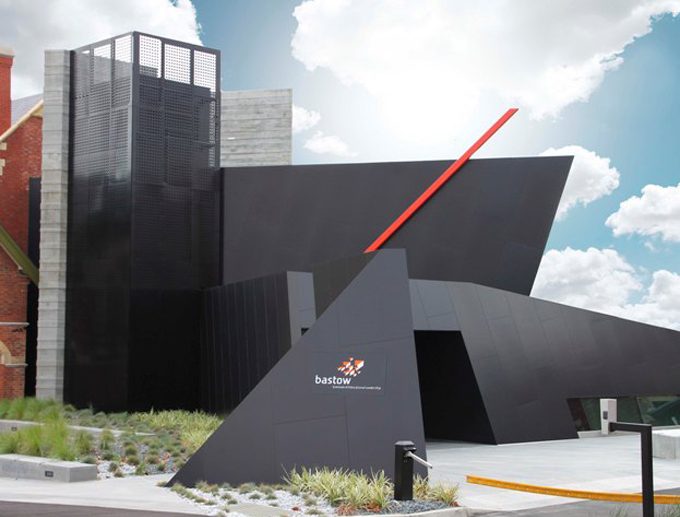 Nestled in Melbourne’s inner suburbs the Bastow Institute of Educational Leadership bridges the gap between the old and the new. Originally built as a school in 1882 by Henry Robert Bastow, it is the ideal setting for a forward thinking educational facility. Boasting an array of design features it was awarded the best facade of 2012 […] 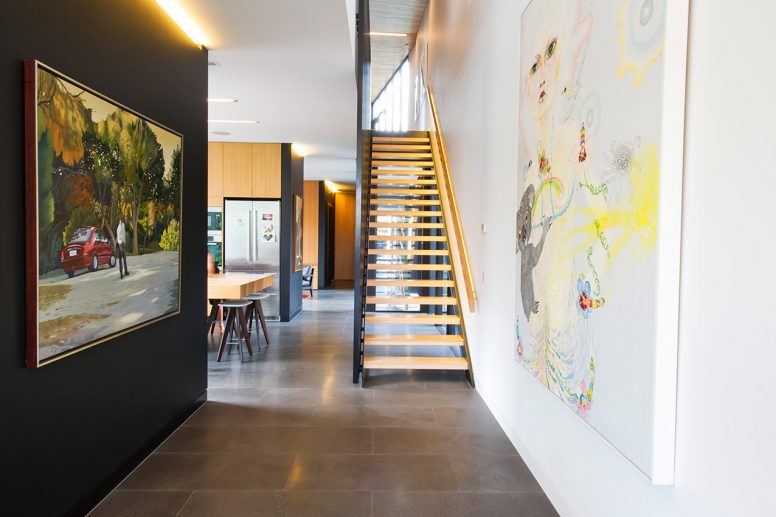 Innovative Thinking – Abstract Designs that Appeal to the Senses.

Every so often there is an architectural design that embraces the beautifully abstract while maintaining an inviting and livable space. The Fawkner Way project, recently critiqued in the archdaily.com is one of those designs. With an incredible steel facade that lingers through the interior in the form of its staircase, the Fawkner Way project is […] 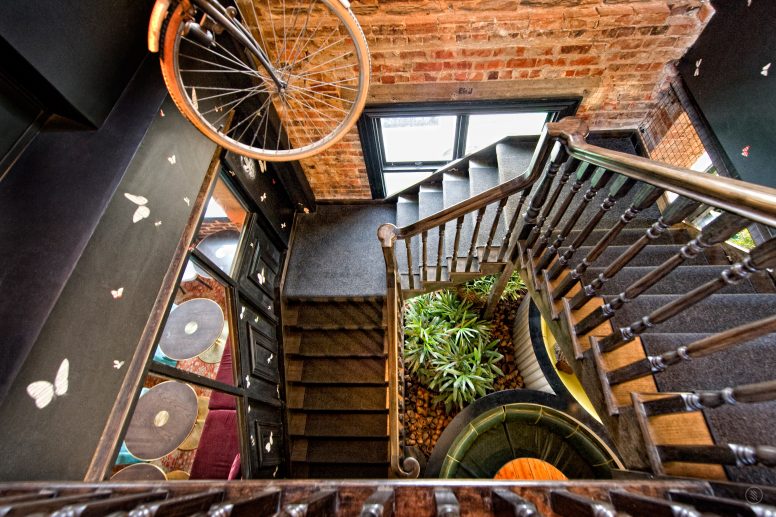 Characterised as one of the most unique buildings in Melbourne; The Bridge Hotel in Richmond also houses one of our most unique stairs…and people are talking about it! Type “The Bridge Hotel” into a google search and you’ll get review after review raving about their new design. Notably the good people at The Age have […] 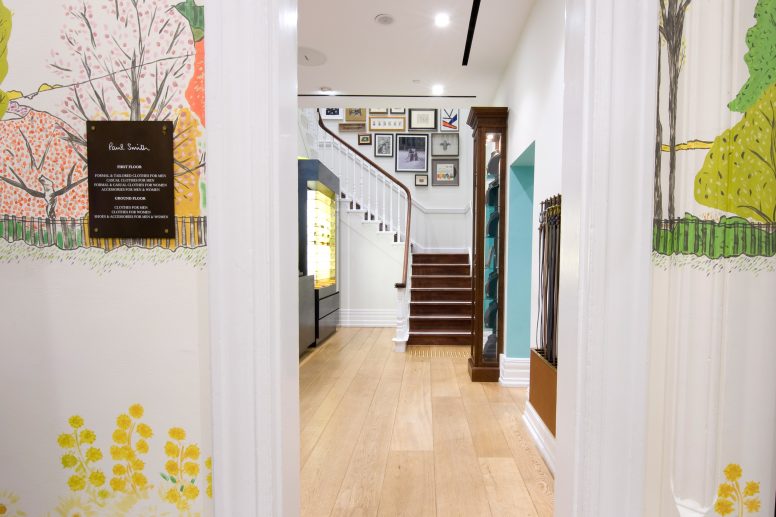 An Eclectic Stair in a Building Full of History.

We provided this stair recently for Paul Smith’s Melbourne store, in the historic 120 Queen Street building. As with every Paul Smith store his “British eccentricity” shines through in all aspects of the interior. This stair is no different. It has that great mix of eclectic and traditional styles, with its mismatched balustrades and it’s sweeping […]