Brutalism is, perhaps, the most maligned school of architecture in the world. 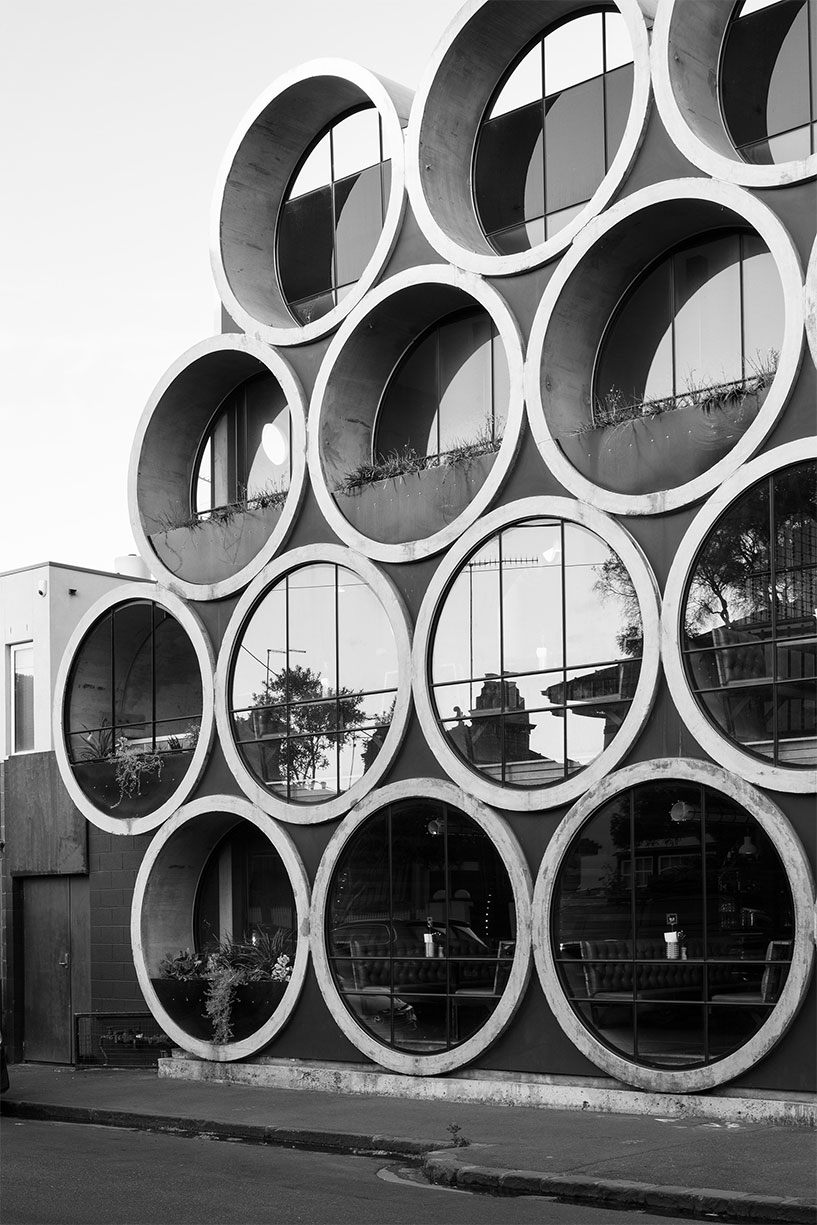 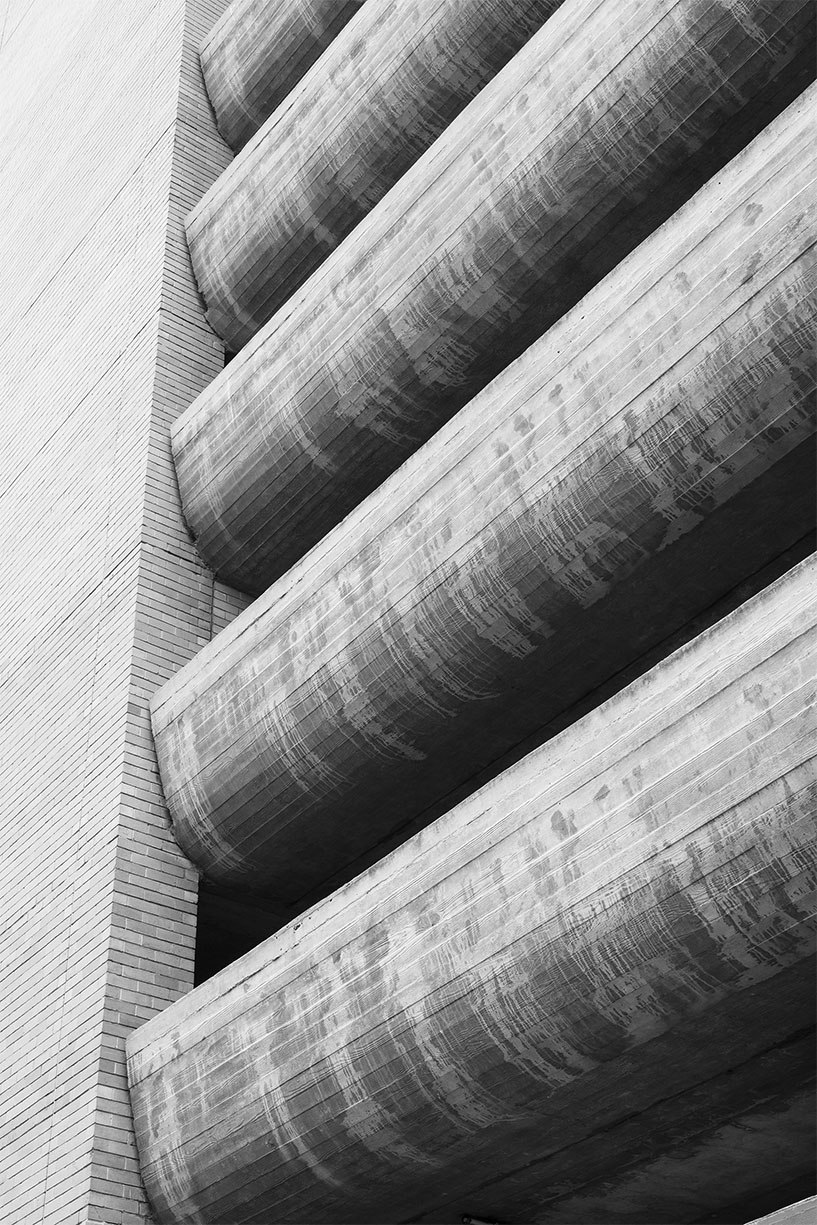 It rose to prominence throughout Europe, America, and even Australia in the post war period between 1950 and 1970, as a response to the decorative periods of architecture at the beginning of the century, like Art Deco in the 1930’s, where architects were able to express themselves with intricate details and ornate finishes.

But when the end of the war came and there was a new world to be built, Modernist architecture took full flight. In Australia, the work of Robin Boyd and Harry Siedler became hugely influential in the suburbs. Architects would create buildings that turned a buildings forgotten form into architectural statements. Clean lines, manicured lawns, and split level homes followed.

In the commercial sector, at least, there was a significant swing towards brutalism after 1960. Brutalist buildings were incredibly popular on large scale projects. Architects would design buildings that were rugged and raw in form, they’d feature mountainous slabs of concrete, bold forms, and repetition.

Today, however, there seems to be a new found love for the iconic brutalist buildings from around the world. In England, for instance, the Twentieth Century Society – a British architecture conservation society – came out and said it would be a tragedy if decent, well thought out, and essentially humane buildings were mocked and destroyed. It came as David Cameron promised to remove some of London’s most talked about brutalist buildings, often used as public housing.

Over the past few years, there’s been a great brutalist revival about – architects have started incorporating it into design, artists into art, painters into paint, and the BBC into headlines like ‘Why Brutal is Beautiful’.

For the record, we’re fond of brutalism too. 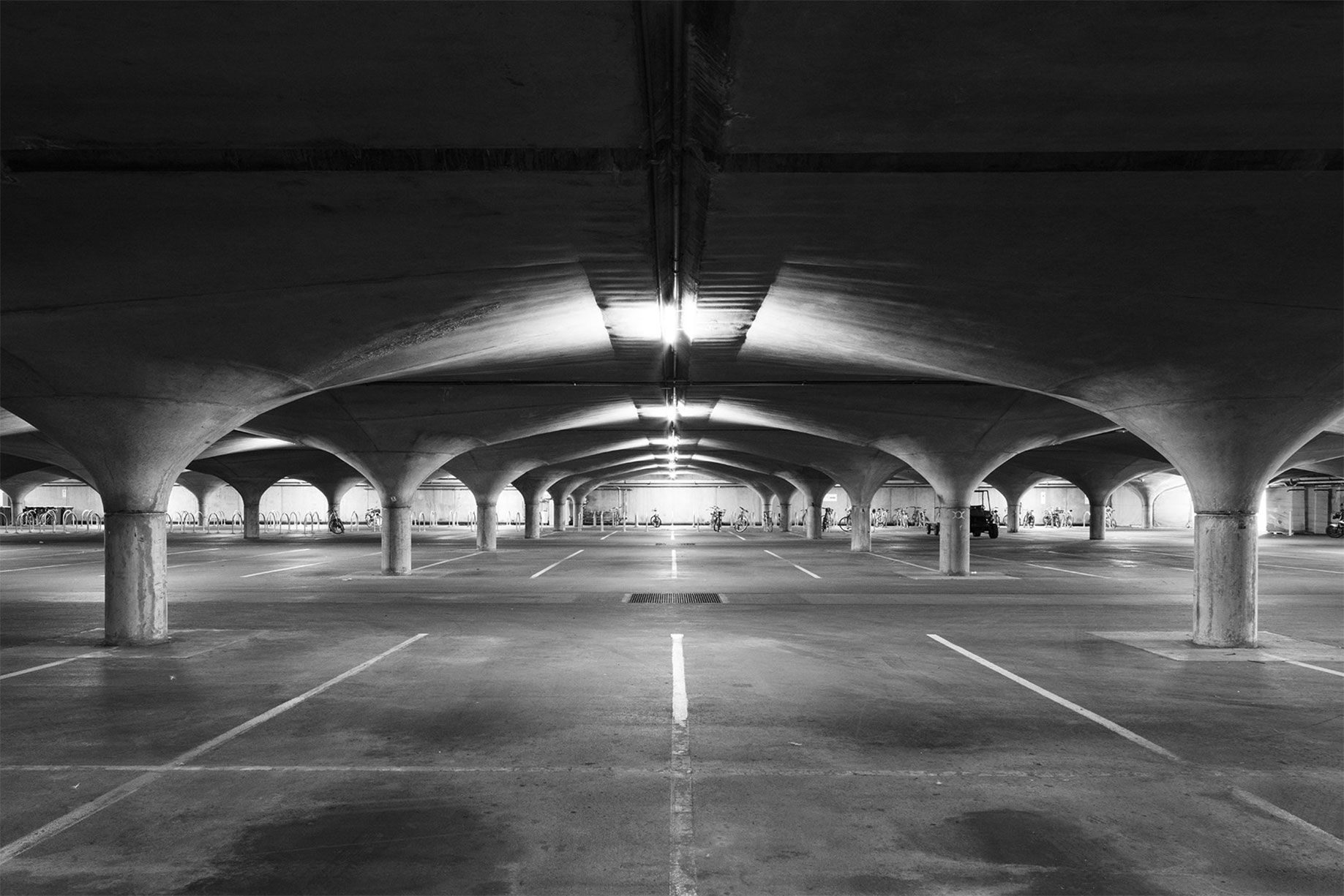