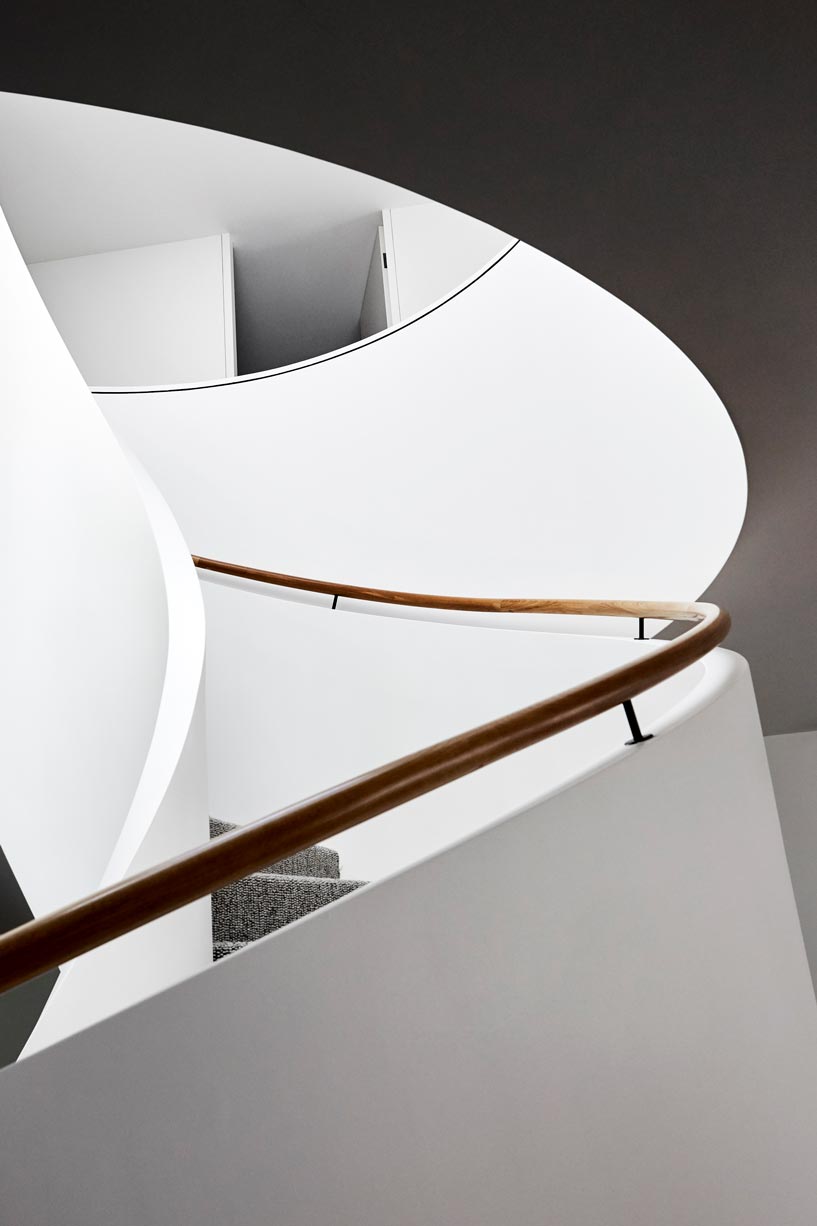 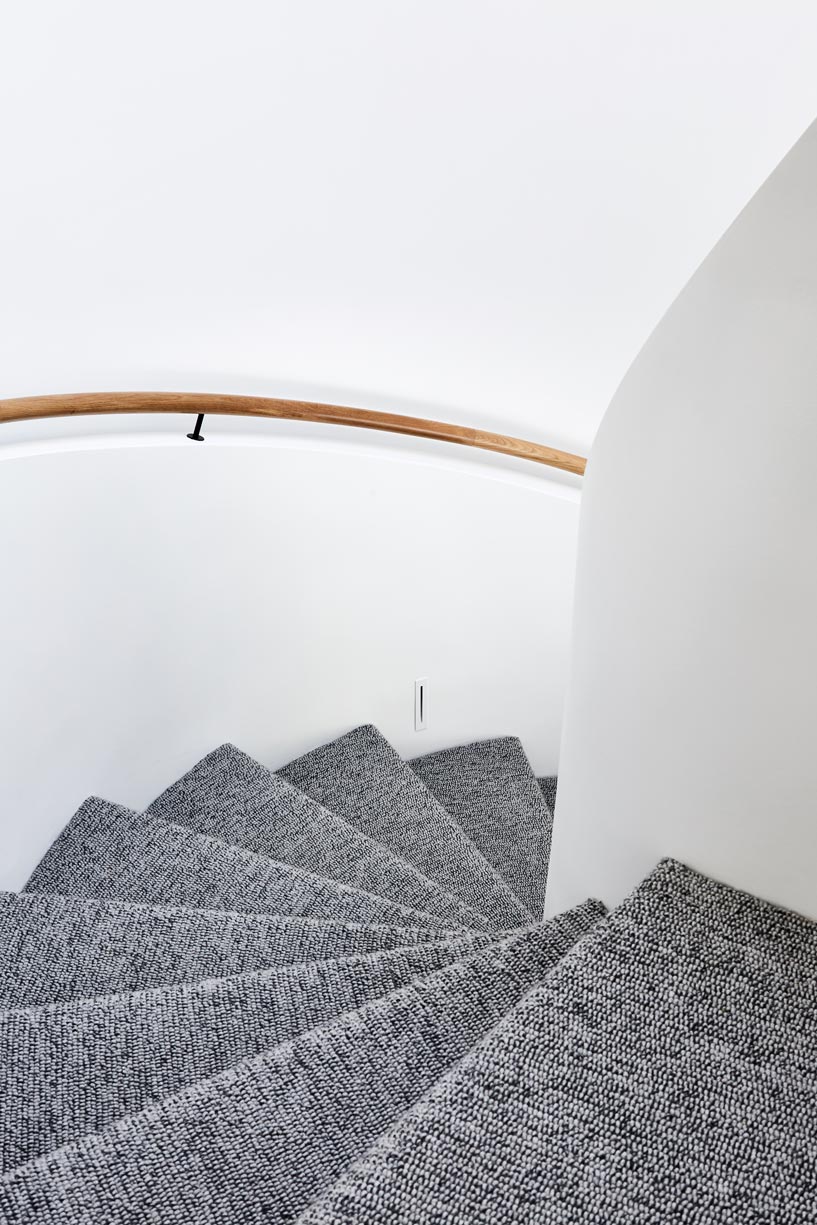 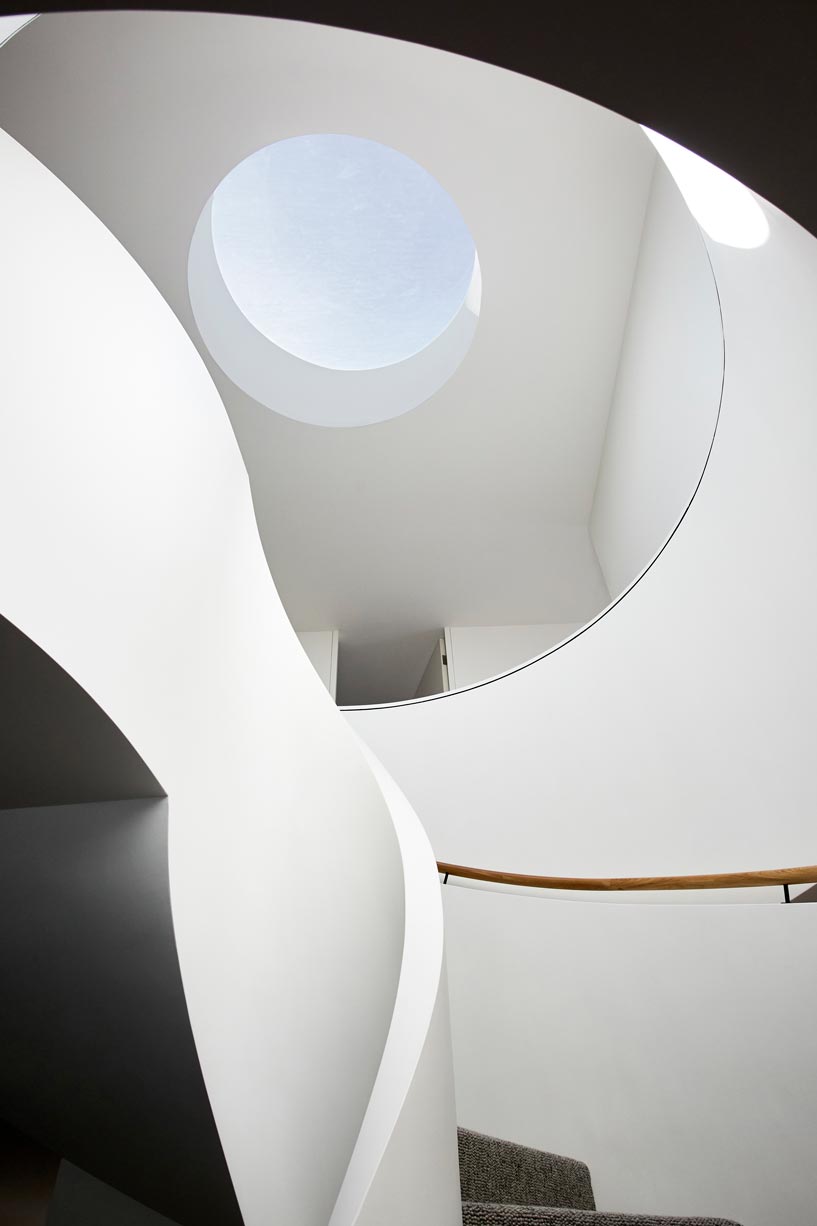 Caulfield is one of the richest suburbs in Australia, in terms of its architectural heritage, because it is adorned with homes by many of the country’s most famous Mid-Century Modernist architects. The work of the period was characterised predominantly by post-war migrants who settled in the south eastern suburbs of Melbourne, bringing a whole new range of skills with them from Europe. Robin Boyd, Graeme Gunn, Grant Featherstone, and McGlashan Everist have all made an immense impact on the interior and exterior design of suburbs like Caulfield.

Today, high end developers like McKimm are charged with extending the lineage of Australia’s renowned architects, building on the work of mid-century architects to update the face of suburbs steeped in history. No mean feat, considering the demands of developing sites at a profit in today’s climate. Nowhere is this careful and important job more thoroughly executed than at McKimm’s latest project, Howitt.

Right in the heart of Caulfield, the large family residence (1200 sq’s), comprises five ensuite bedrooms, a gym, steam room, compact basement cinema, basement courtyard, pool and tennis court. While its immense size isn’t exactly in line with the modernist principle of function dictating form, it is a terrific example of how modern technology can build on the design principles of yesterday.

The home is tied together by the large ribbon stair at its heart. Built by S&A Stairs, it fills the centre of the home and connects levels, diffusing the natural light – which comes from an expansive skylight above – and spreading it evenly between key spaces. It’s luxurious curves make a playful and sculptural statement. Its round form working in opposition to minimal living spaces. It’s finished with carpeted 32mm treads, curved toughened glass and an etched black stainless steel handrail. 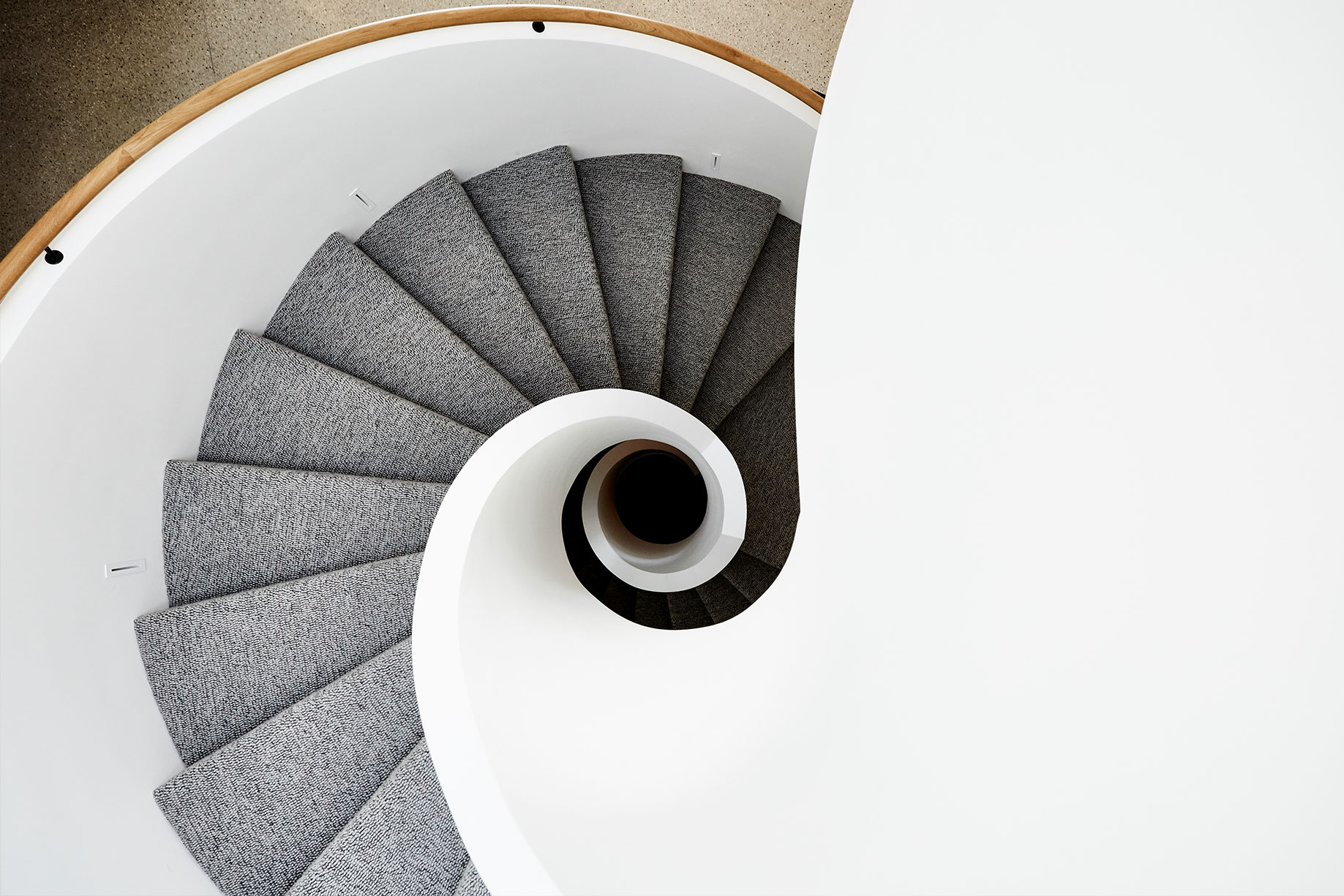